I have served in peacekeeping missions around the world in countries destroyed by internal war caused by unstable governments. Today in Canada we are blessed to live in a free democratic country. We have the right to vote, own property and businesses, and practice our faith and religion without interference. We should never take these freedoms for granted or lightly as it has all been earned and paid for at great cost. We pray and hope that these freedoms will remain for many years to come.

A History of Remembrance Day

Remembrance Day was first observed in 1919 throughout the British Commonwealth. It was originally called ‘Armistice Day’ to commemorate armistice agreement that ended the First World War on Monday, November 11, 1918, at 11:00 a.m.—on the eleventh hour of the eleventh day of the eleventh month.

In 1931, Alan Neill, Member of Parliament for Comox–Alberni, introduced a bill to observe Armistice Day only on November 11. Passed by the House of Commons, the bill also changed the name to ‘Remembrance Day.’ The first Remembrance Day was observed on November 11, 1931.

The Canadian Armed Forces have fought for our freedoms that we richly enjoy for many decades; most recently in the Afghanistan War from 2001 to 2014. Today the Armed Forces are deployed on over 20 operations around the world.

The Act of Remembrance*

They shall grow not old, as we that are left grow old;
Age shall not weary them, nor the years condemn.
At the going down of the sun and in the morning
We will remember them.

They were young, as we are young,
They served, giving freely of themselves.
To them, we pledge, amid the winds of time,
To carry their torch and never forget.
We will remember them.

A Prayer for Remembrance Day

Dear Lord Jesus, we pray for our military men and women who have suffered as a result of conflict and for those whose lives have been disfigured by war and terror. We pray for all the families of those who have given their lives to pay the ultimate sacrifice for our freedom that we so richly enjoy. Help us not to forget or take our freedom lightly and the great cost that has been paid. Please help us to remember and never to forget. In Your Name we pray. Amen. 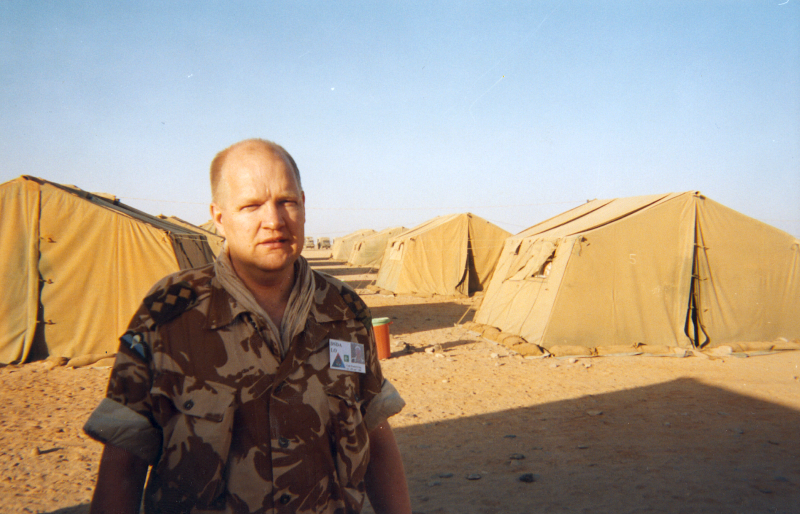 *An excerpt from For the Fallen – Laurence Binyon
**Commemorative Services

We Can All Relate

God has blessed me with a prodigal. I consider it a daunting privilege to write about what I’ve learned about...

The Freshness of God’s Word

I’ve had the privilege of helping in the Bible Quizzing ministry as a coach for the past several years. As...

Passing Down the Faith

Therefore many of His disciples, when they heard this, said, “This is a hard saying; who can understand it?” Then...